Evkaf calls on bases to talk to them directly and not through the media.

Turkish Cypriot religious endowment foundation Evkaf on Sunday hailed comments by the British Bases over Turkish Cypriot property in SBA territory but questioned why they were only made to the press and not on record.

In June, the government and the bases signed an agreement allowing the development of certain areas within SBA territory.

Earlier this week, Evkaf said it owned a lot of land within the bases area and any development of property should reap them rent.

It went on to say question the validity of the agreement as it was signed without the consent of the Turkish Cypriots and Turkey – a violation of one of the main principles of the establishment of the Republic of Cyprus in 1960, Evkaf claimed.

In its coverage of the matter, the Cyprus Mail quoted a bases spokesman who said “under NMD Turkish Cypriots who own land in the SBAs will equally be able to benefit from developing their land by applying to the SBAA Area Offices. All Turkish-Cypriot land is safeguarded and cannot be developed without the consent of its owners.”

A statement by Evkaf on Sunday said the specific comments by the bases spokesman appeared “to be a positive sign” but this had not been directly communicated to them officially.

“We expect the UK, which has a historical tradition of charity, to be sensitive about properties belonging to charities, as well as those owned by individuals, and we welcome this news as a positive development.

“However, apart from the anonymous statements in the press, we are still to receive any official letter from the UK authorities. In addition, no UK official has made a formal statement on the record in relation to this matter,” Evkaf said.

It called on UK representatives to directly engage with them to discuss the practical issues and details of the matter, stipulating they have also informed them they will defend their legal rights. 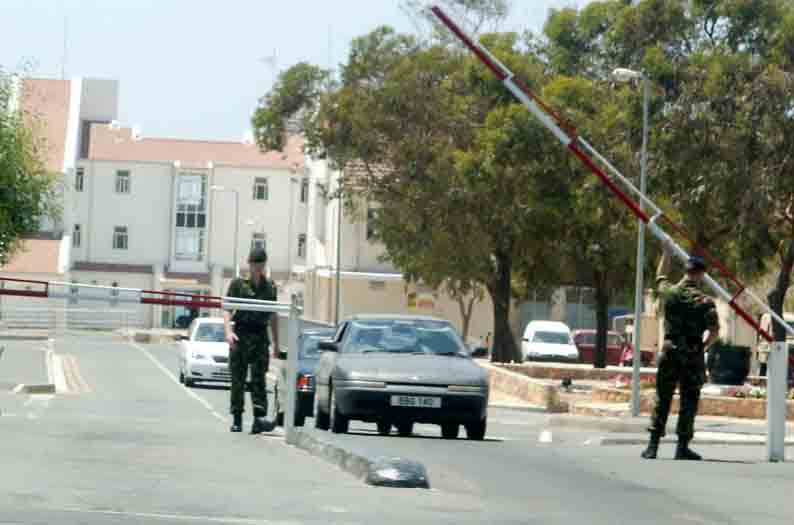